Click here for the latest COVID-19 Updates from Stride Physiotherapy. 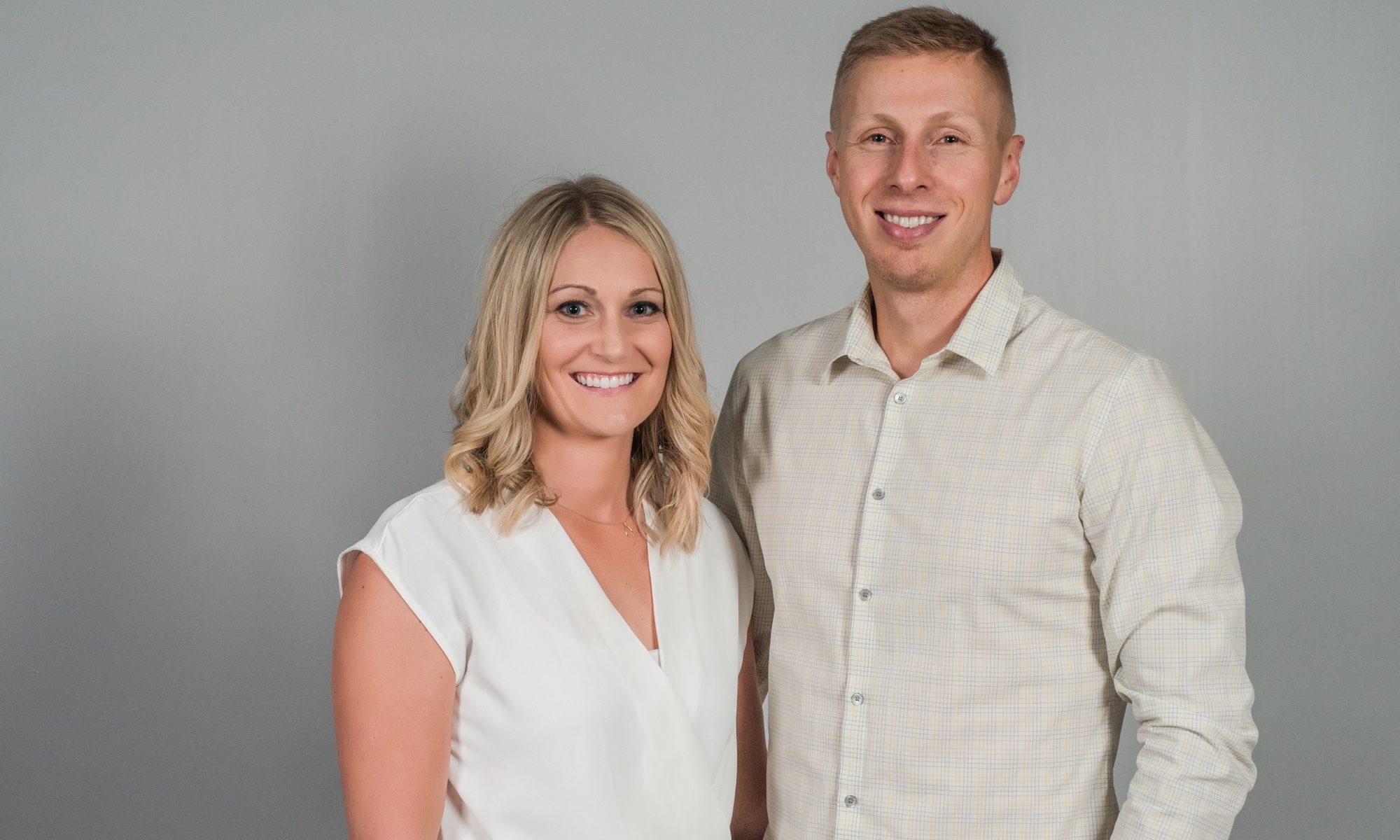 I often get asked the question, “What’s it like to work in the community you grew up in?” Well, that answer requires a great deal of context.

When Jen and I decided to make the giant leap from being Physiotherapists to Clinic Owners, we did a lot of thinking and research as to where we wanted to be. We looked at various numbers for the potential cities we considered opening in: city population, clinic density per population, therapist density per population, etc. Initially, Red Deer wasn’t even an option; we respected our then employers and didn’t want to be in direct competition with them. We looked at Airdrie, Canmore, Okotoks and Cochrane but weren’t convinced by the research that we could be successful in any of those communities.

We then turned our gaze to Red Deer. I grew up here. Jen moved here so that we could live and be together. My family is here. A great number of my friends moved away for College or University, then moved back here. Red Deer is awesome!

Nostalgia aside, the rational voice in my head was asking the question, “Ok, what about the numbers?” They didn’t look great! Red Deer took the Bronze medal for the worst numbers behind Calgary and Canmore – maybe this wasn’t the best place for us to start our entrepreneurial careers. My rational self was destroying my emotional self in this argument.

What about community? That had to count for something, right? Though Red Deer had doubled in size from when I was born, it still had a small-town feel. I know Jen appreciated that sentiment, coming from a city of 8000 residents in Ontario. She was happy to call Alberta home. Both of her brothers had also moved to Alberta and lived in Calgary. Red Deer was close enough to be able to keep the close relationship that she and her siblings had formed in their adult years. Essentially putting the numbers aside, we decided that Red Deer was where we would open our clinic.

At this point, Jen and I knew a great deal about the human body and next to nothing about business. Who could help our neophyte business brains figure this out? Our community became our saving grace.

My accountant happened to have graduated from Notre Dame High School with me and was my defence partner on my then hockey team. He turned our attention to a great lease space available in town, and figured out how we were going to make our finances work. My lawyer is one of my best friends and stood up for me when Jen and I got married. He dealt with all of the legalities of starting a business and offered thousands of dollars’ worth of free business advice that we gladly took (and still owe him for)!

Apparently, you need a great deal of money to renovate a space and get a business up and running. Lucky for us, a member of my current hockey team, the Red Deer Senior Rustlers, worked for ATB and worked out all the minutiae of our business loan. Once we had the funds, we contacted a contractor to do our build-out. We had already met this gentleman, who was recommended by a friend that operates an electrical company in Red Deer, from when we worked part-time at Pure Crossfit. He was incredible to work with and helped us to create the space that allowed us to begin our dream. Simply stated, Stride wouldn’t exist without the community of Red Deer!

I think you now know the answer to that question, “What’s it like to work in the community you grew up in?” – it is better than I could have ever imagined and couldn’t imagine our roots anywhere else!