Click here for the latest COVID-19 Updates from Stride Physiotherapy.

Myths About Concussions & How to Manage Them 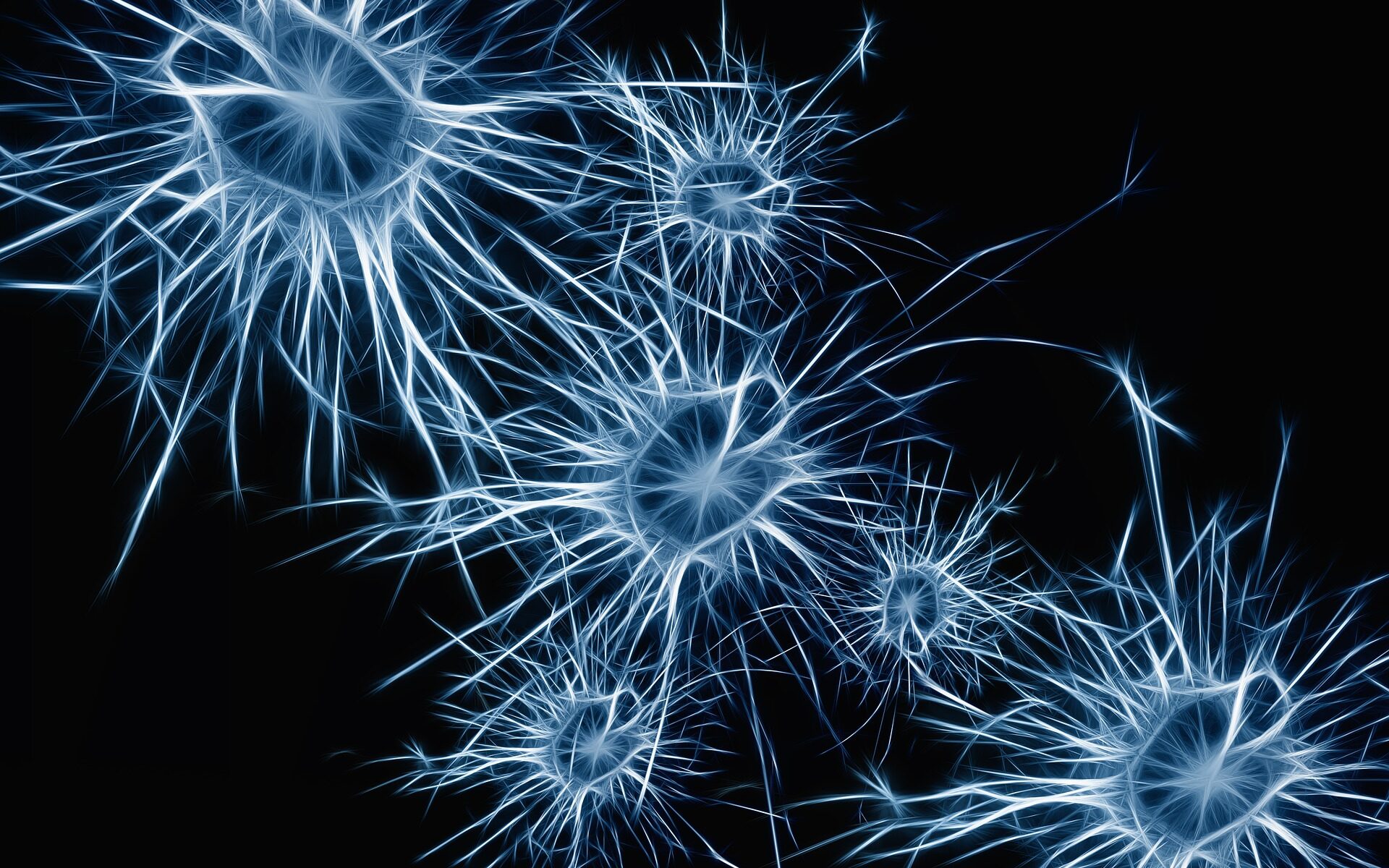 Myths About Concussions & How to Manage Them

I am excited to be able to share some information with you about one of my favorite topics: concussion management. One of my passions is educating people with current, evidence-based information about concussions. Patient education has been shown to have a large impact on concussion recovery.

I took my first concussion course in 2014 and was excited to learn the role that physiotherapists could have in concussion management. There is an abundance of information about concussions on the internet and in the media, but it can be difficult to wade through this and find credible sources. Our understanding of concussions has also changed in the last decade with new research being done.

Below, I would like to clear up some common myths about concussions.

Myth 1: Concussions only occur from a direct blow to the head

When we think of concussions, we often think of someone getting hit in the head by something, or falling and hitting their head. While these are common causes of concussions, there are other ways that concussions can occur. A concussion occurs when a rapid movement of the head causes the brain to move around or twist within the skull. This can be caused by a direct blow to the head, a hit to the body that transmits force to the head, or a whiplash-type movement that often occurs in motor vehicle accidents. These mechanisms don’t always cause concussions, but they have the potential to.

Myth 2: You have to lose consciousness to get a concussion

Myth 4: The best treatment for a concussion is rest

It used to be common practice for patients to be told to rest in a dark room for 2 weeks after a concussion. Current research indicates that it is important to take the first 24-48 hours to rest physically and cognitively, but that resting for too long can be detrimental to recovery. Experts recommend a gradual progression through stages of activity, beginning with simple tasks that do not increase symptoms.

Concussions can happen in a variety of settings in many ways. They’re a complicated injury and it can be challenging to know what to do in each individual situation. Guidance and education from a qualified healthcare professional can make the journey through concussion recovery a lot less stressful. Reach out if you have any questions or concerns… We are here to help!